The Coonan Cross – A forgotten Church!

Stone plaque inside Coonan Cross Church – Photo by Nalloor Library on 3rd Jan 2016 on the anniversary.

An illustration of the Oath taking at the Coonan Cross. Picture courtesy  chroniclesofmalabar

On the request of the Syrian Christians, a bishop named Ahathulla was sent to Malankara in 1652. However, he was captured and killed by the Portuguese in Goa. The Syrian Christians were infuriated and on 3rd January 1653, gathered in large numbers at a church in Mattancherry (Cochin). 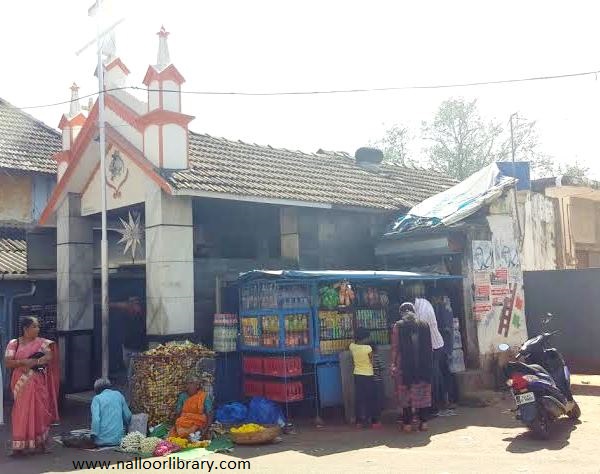 They tied ropes to the granite cross in front of the church and by touching the ropes, took an oath severing their connection with the Roman Catholic Church. This incident is known as the Oath of Coonan Cross. (Coonan in Malayalam means bent – The Cross bent to one side during the oath taking ceremony).

According to tradition , out of a population of 200,000 St. Thomas Christians, only 400 remained loyal to the Roman Arch bishop Garcia. The event in 1653 broke the fifty four year old yoke of Roman supremacy imposed at the Udayamperur Synod of 1599.

However, today the church is a Catholic Church and it seems that a Church of historical value has no importance to any of the Non-Catholic Syrian Christian Indian Churches. It is also ironical that this story is taught in Sunday Schools in all these Churches with no historical meaning or significance. The Cross present today appears to be a wooden cross. It does not look like a stone cross that should be a couple of centuries old now as mentioned in all history books.

Inside Coonan Cross Church – Photo by Nalloor Library on 3rd Jan 2016 on the anniversary day.